We are proud to host or support book fairs, book launches and any other author events you would like to organise. Please message us and we will get back to you as soon as we can.

In 2019 we supported the BBC History Magazine Weekend in Winchester’s Guildhall and the Lewes Speaker’s Festival.

Here is a sample of some recent book launches we have supported for our talented local authors: 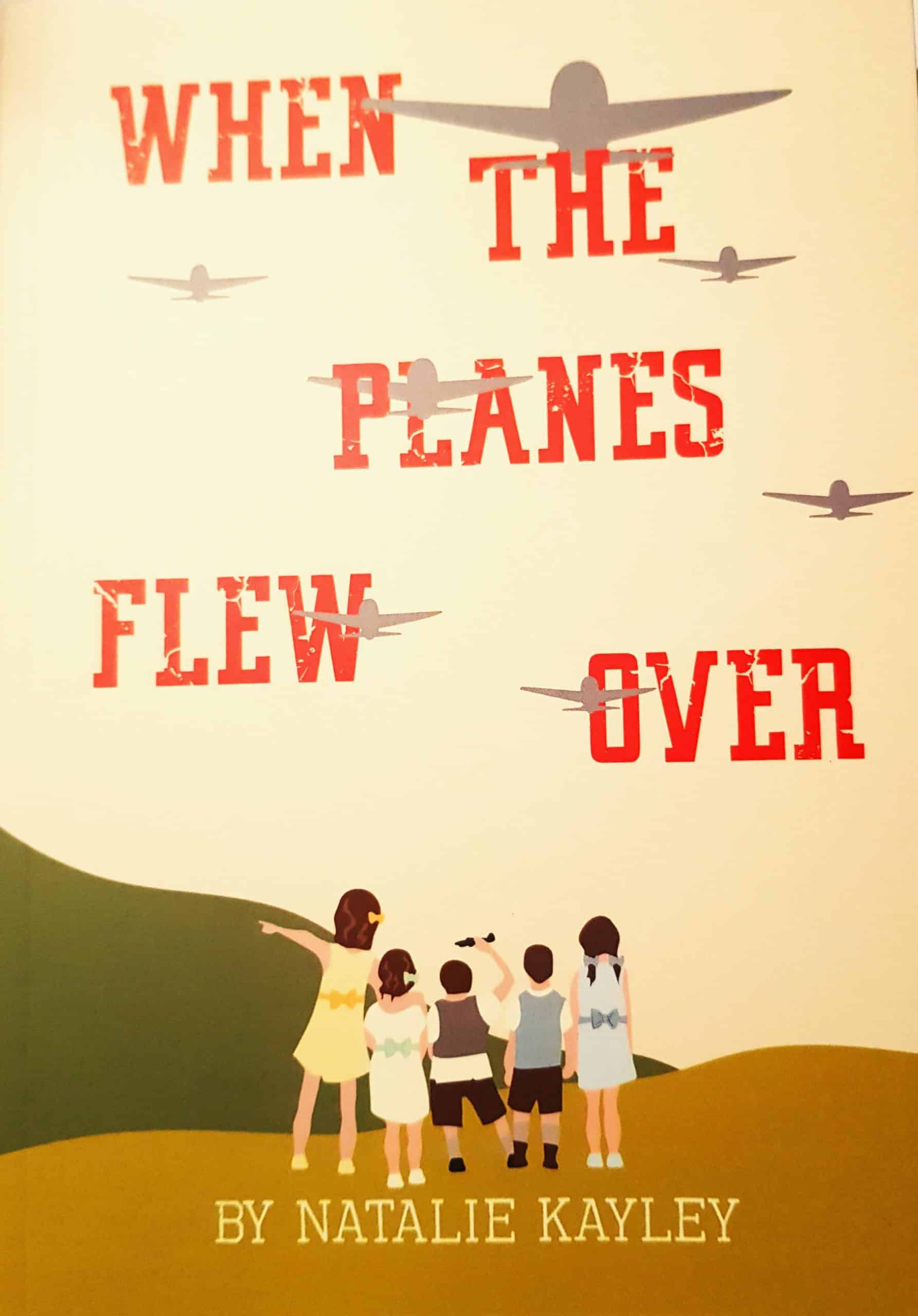 When the Planes Flew Over

After recording a series of memories on a cheap, old dictaphone of her grandparents, great auntie and a neighbour, Natalie then spent the last few years writing the first book out of what will be a 3-book series..

”Five Children in the heart of Hampshire have their own stories to tell about growing up in a world of war: from nights of terror in the Southampton Blitz, to housing evacuees, to their own family trials and tribulations – But most of all, on how the Second World War transformed them into the people they’ve become and how it taught them to open their hearts a little bit more…” 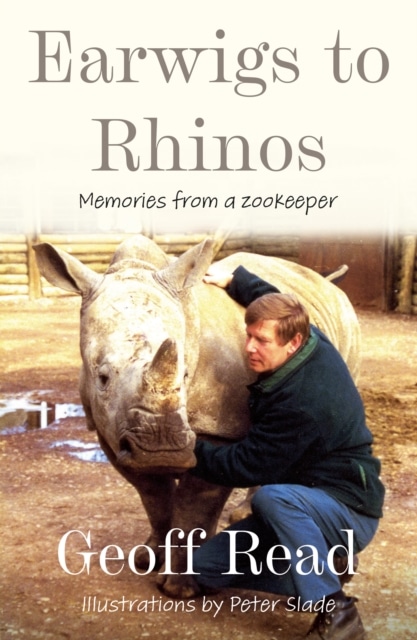 A baby ape swinging under the table, a kangaroo in the supermarket, a deadly insect bite. Geoff Read, Head Keeper for over forty years, has a wealth of fascinating stories to tell about life at the zoo.

Longlisted for the Not the Booker Prize 2019

Kiev 1992. Rachel, a troubled young English mother, joins her journalist husband on his first foreign posting in the city. Terrified of the apartment’s balcony, she develops obsessive rituals to keep their baby safe. Home is uncertain, betrayal is everywhere, but in the end there are many ways to be a mother.

For her many fans, the long wait for the Expected Return of Claire Gradidge is over! Treachery at Hursley Park House, features heroine Josephine Fox in an intriguing new WWII mystery set in and around Romsey.